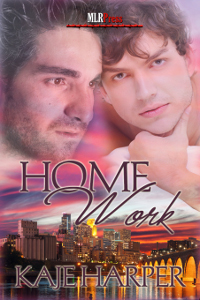 Coming together as a family was supposed to make life happy-ever-after for Mac and Tony, but their two uprooted kids, demanding jobs, and a less than gay-friendly world don’t seem to have gotten the message.

Mac and Tony thought the hard part was over. They’re together openly as a couple, sharing a home and building a life with their two children. It’s what they dreamed of. But daughter Anna struggles with the changes, Ben is haunted by old secrets, Mac’s job in Homicide still demands too much of his time, and Tony is caught in the middle. It’s going to take everything these men can give to create a viable balance between home and work. Especially when the outside world seems determined to throw obstacles in their way.

It is such a pleasure to step back into this series. It has been a while since the release of a book as part of a series has gotten me so excited and eager to read right away. I can say that this third book in the series definitely didn’t let me down, and more importantly gave me a little more of what I was hoping for as the series progresses.

Mac and Tony have been through a lot from the start of their clandestine relationship to the moment when Mac had to step out to protect him and the growing family they made. Mac still has to put up with some shit from the other guys on the force and his relationship with his partner Oliver is still shaky at best. The recognition of their relationship is a swift commitment into the light of day, a quick permanence to their family — but they’re making it work as best as they can. Mac is still Mac though, working a lot when a case picks up and rarely home in time for dinner. Tony finds himself relegated to the “home work” — taking care of the kids, cooking, cleaning, reading bed time stories and soothing the nightmares, and reassuring the kids that their family is permanent and that Mac isn’t just Anna’s father and Tony’s not just Ben’s new dad, but vice versa. There’s a little bit of resentment on Tony’s part that Mac doesn’t have the time for them, but that isn’t really anything new — what’s new is that Mac is better at admitting his faults. They’ve each tempered the other in some ways now that they have the semi-permanence that was so hard-won, though there are vast areas of improvement to be made.

I can’t really recommend this series more. There are a lot of you already out there that love these guys and will undoubtedly be reading (or already have read) this book. I think that the best part of this story though, is that so much of it is really the payout from the first two books. Mac and Tony went through so much while Mac was in the closet. Their relationship was such a rollercoaster, from the secret relationship, to the frequent trips to the hospital after another case gone wrong in some way, to dealing with the curveballs that life has thrown at them and having to absorb the impact and keep running. Now that they’re a couple in the light of day and even though Mac in particular still has to deal with that in some ways, they’re solid in their relationship and we get to celebrate their relationship without worrying so much that the next hurdle might break them for good. In particular, this book shows that in a really specific way that was wonderful to see.

The mystery here is done very nicely as well. It has been a while since I read the first two books, but much of it seemed to follow a different pattern than those, at least with how it affects the principle characters. Some of the outcome was very difficult to read, but it is in keeping with the series and also showed the progression of the series and the relationship in the way that it was handled, so there seemed a be a notable lack of angst, at least in my estimation.

Mostly, though I really felt good when I finished the story. I found myself looking forward to the next book in a way that I didn’t after finishing the second book. Sure, I wanted to read more after that one, but I was wary and probably wouldn’t have read them back to back if this book had been available then. I would now because of that progression I talked about the way that they have matured. This is a great time, if you haven’t read the series, to start. I definitely recommend them! 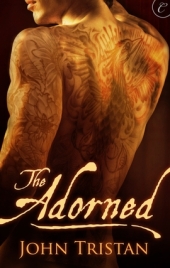 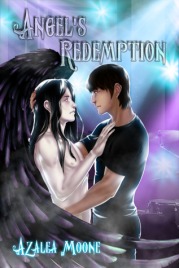 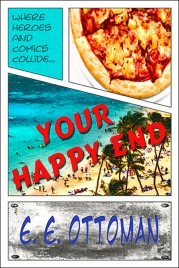 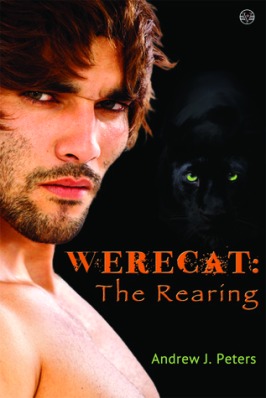 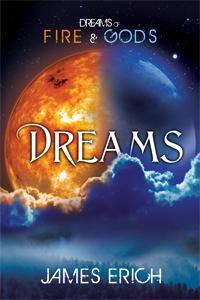 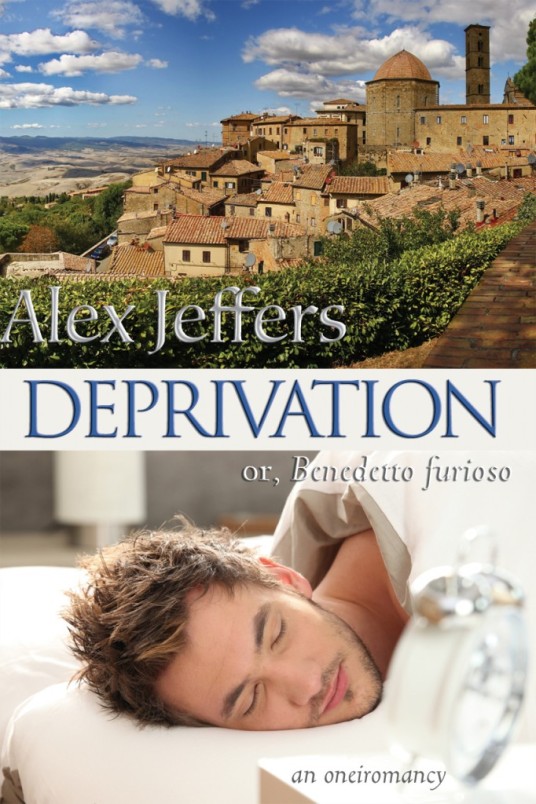 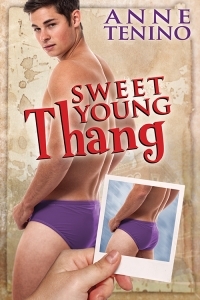 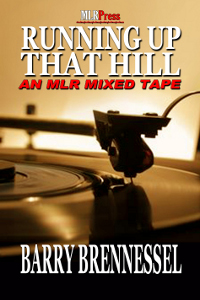 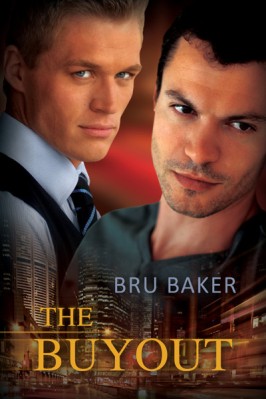 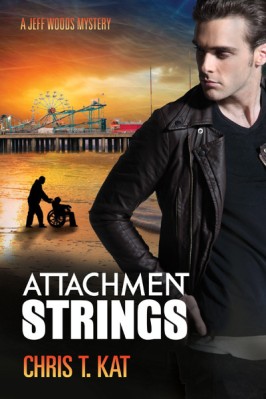 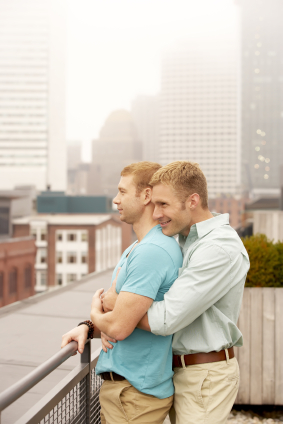 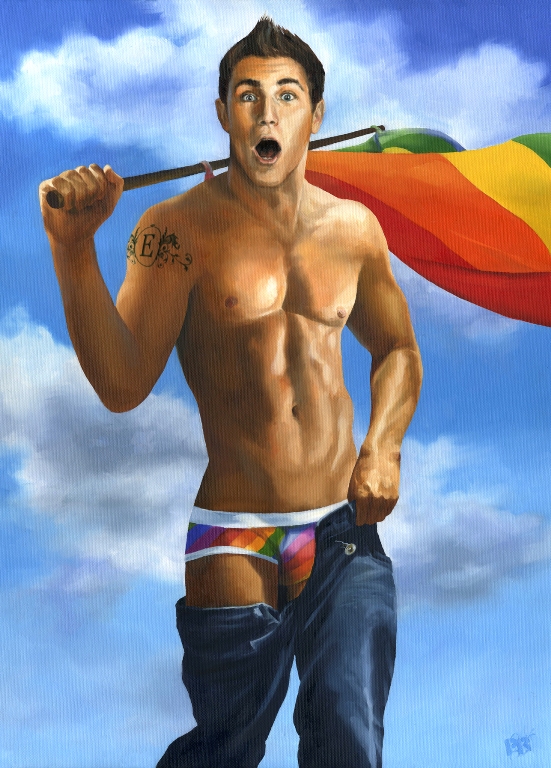 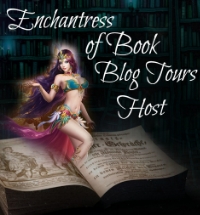 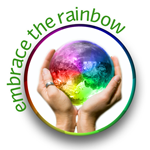